On Sunday, 17th March, Gleneagles and Adam Brown hosted this year’s Centenary cup with eight entries from across Tennis Tayside clubs.  Although the weather was not great and it was white outside with snow falling it was all action indoors.  As TT President Rhona Alston said the afternoon was played in the spirit the competition was  intended for and mixed abilities all enjoying tennis. Food wasn’t too bad either! The tournament finished on time and everyone had lots of tennis.  She thanked the Referee, Jack, and Adam for the organisation saying it was professional, positive and always in control.

In a close run final Scone retained their title with Blairgowrie a very very close second, 3rd was Stonehaven and 4th was Gleneagles. Douglas Gibson played in the Gleneagles team third round as a neutral Board member filling in for a team member who was absent.  In the consolation round Montrose won over Falkland, with Kinross taking the lead over Glenrothes.

Some good pictures below! 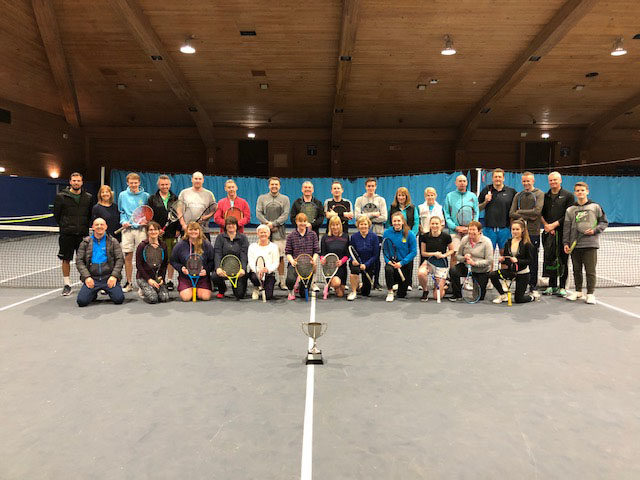 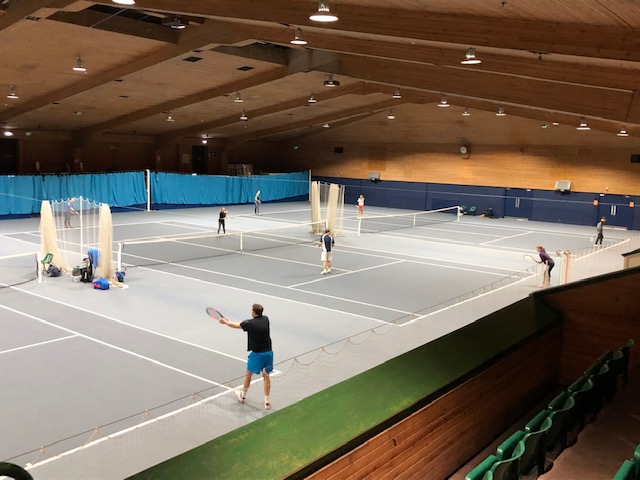 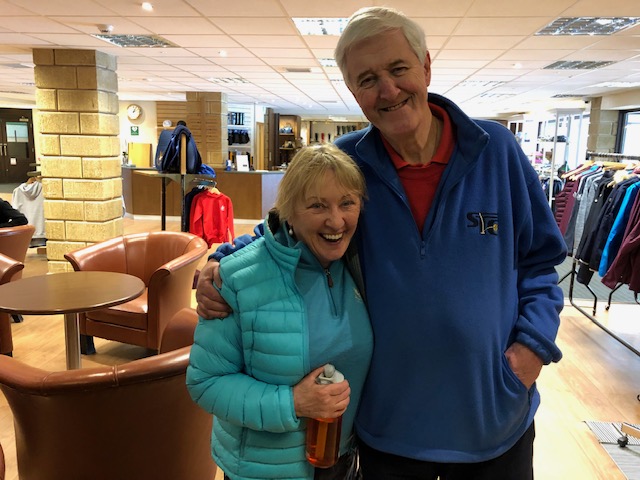 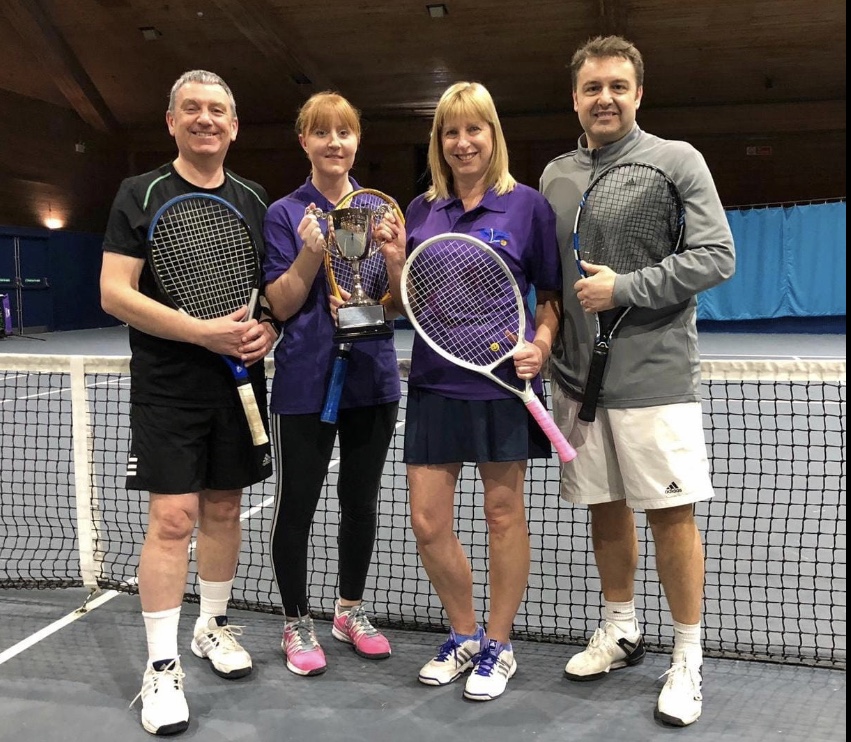