This year’s Scottish Inter District Championships were played again at Kilgraston School in Perthshire, with nine Districts competing over four days of blue skies and sunshine, in 3 age groups – 12U, 15U and 18U.  Tayside fielded a strong team throughout the age groups, supporting each other on and off the court and creating a very fun atmosphere within the team, bringing the best out of all the players.

The 12U team had a very strong start in their group stage beating Ayrshire 6-0 and Borders 5-1.  This put them into the 1st / 3rd place play off.  For their age group the final play offs consisted of a boys doubles and girls doubles against each team.  All three teams finished at 1-1 after both doubles matches resulting in a shootout against each other – a tie break of first to 10 points – to decide each tie.  The Tayside team were extremely close in both shoot-outs but just lost out to West and Central, finishing third.

In the 15U event, Tayside also came second in their group beating Ayrshire and Central 5-1 and losing to East who went on to win the 15U competition.  In the 3rd / 4th play off, Tayside came up against West. After some very hard fought matches and multiple match points saved, the Tayside team beat West 4-2, finishing third.

In the 18U event, Tayside came second in their group with very good wins against West and Borders but losing to a very strong North East team, who were the eventual winners of the 18U competition.  Tayside played Central in the 3rd / 4th play off and after winning two very close match tie breaks in the doubles, the Tayside 18U team won 4-2 to finish 3rd.

After a massive effort from the Tayside team, they finished joint second overall with North East winning the title. 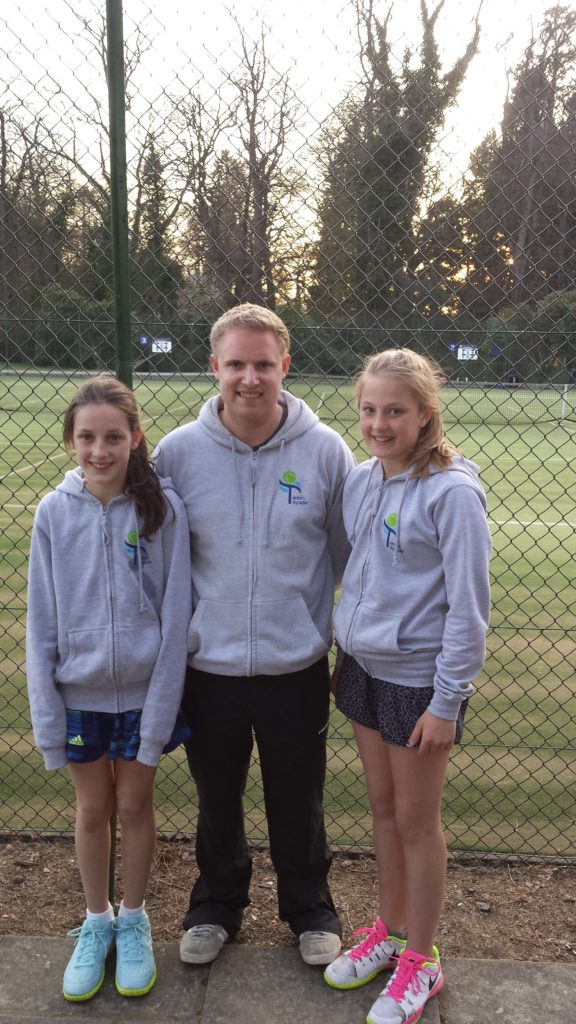 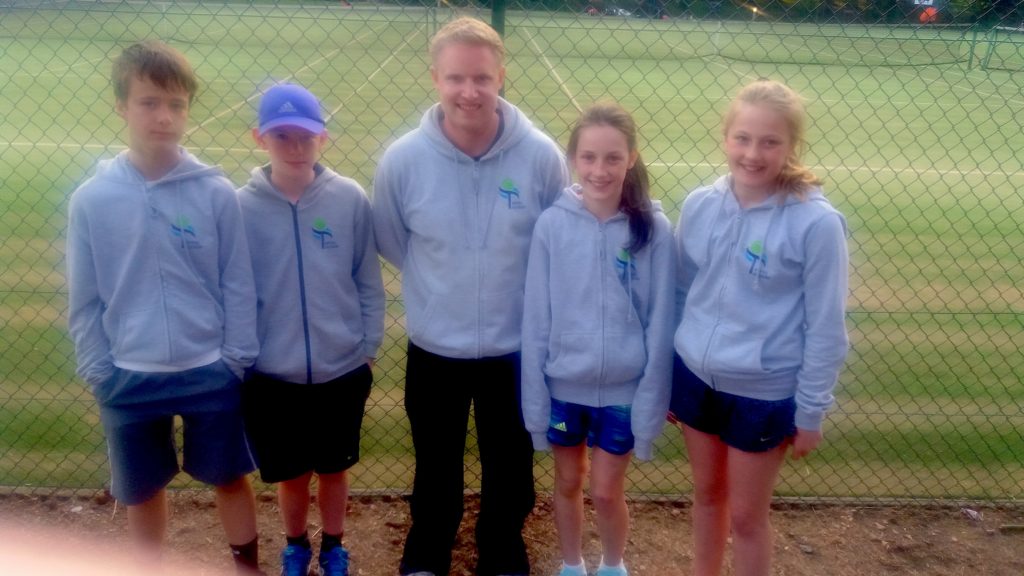 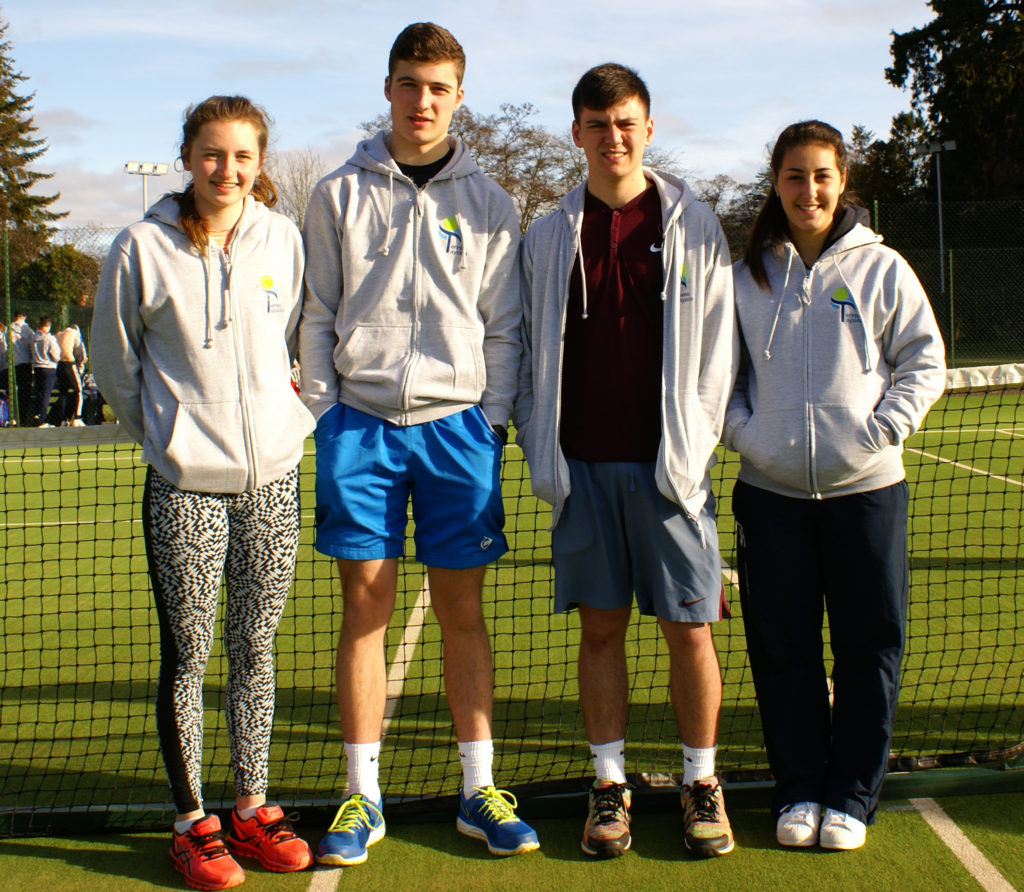 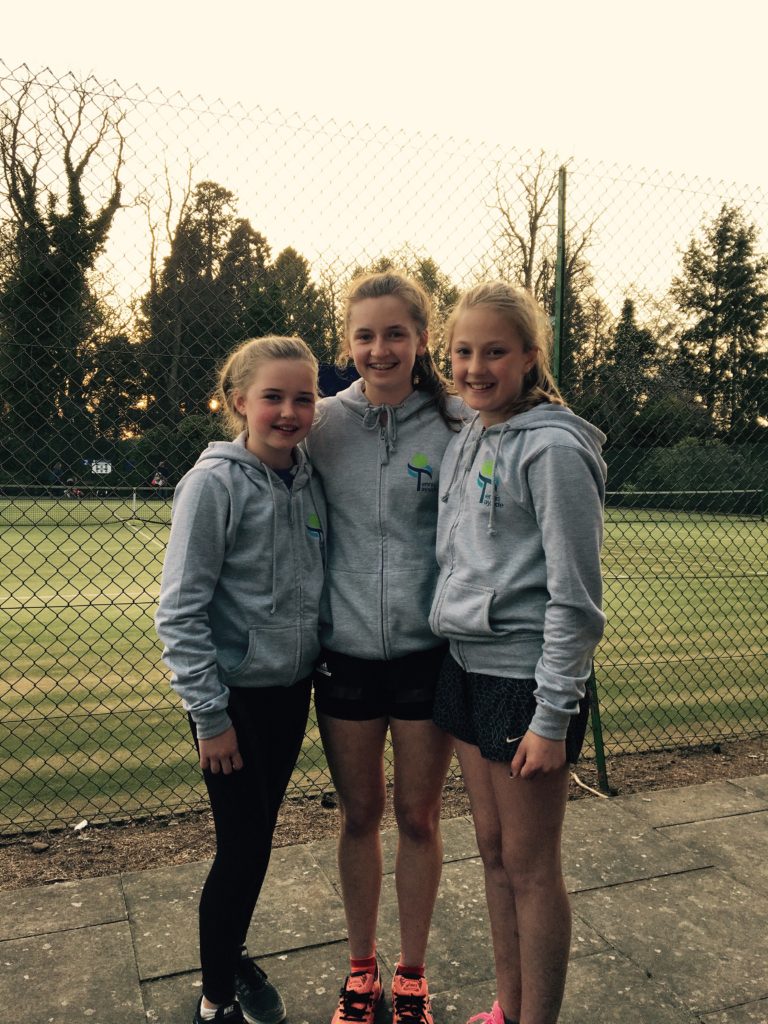 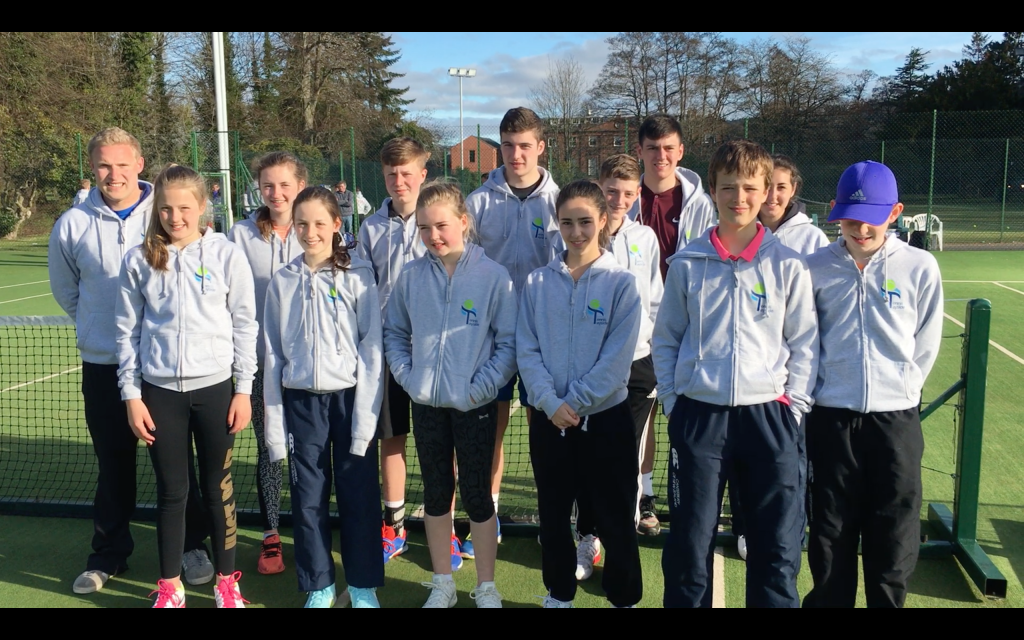