Robin Nisbet reports on a very, very strong outing for Tayside in the mini inter-district hosted superbly by Vikki Patterson at Westburn yesterday.

ORANGE BALL WIN
There were four teams including two from Tayside, NE and Highlands in the Orange ball. Tayside came first and second!

GREEN BALL WIN
In the green ball there were two teams each from NE, Highlands and Tayside in two groups of three. We won both groups!

RED BALL WIN
In the red ball we each again had two team but this time we were not split into two groups of three but all teams together fought it out. Tayside came first and third in this event!

Steve Birrell and I were there with kids and parents and Jane Morrison was instrumental in putting the team together. 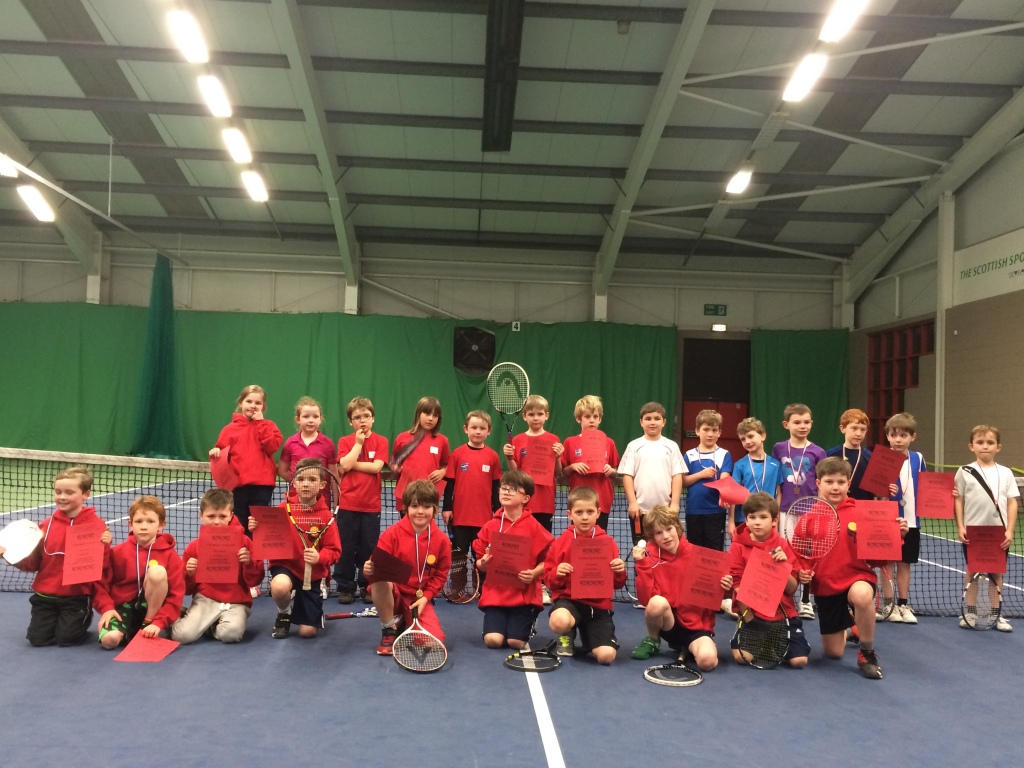